What We Think About Our Charity

It was a historic moment and a great honour and privileged for the groupof eighteen retired civil servants including armed force personnel to receive audience from Druk Gyalpo at Tashichhodzong on 7th January, 2011. His Majesty commanded that while democratically elected government is in place and doing well, social problems remain a serious concern for Bhutan. It was His Majesty’s Vision that retired government servants still has the potential to keep themselves productively engaged and in that process contribute to their communities. They would share their vast experience and knowledge into productive uses and enhance the relevance and partnership capabilities of senior citizens in the country’s overall efforts to promote well being of its people.

Consequently, the group of eighteen retirees founded the “Royal Society for Senior Citizens” (RSSC) and is registered with the Civil Society Organizations Authority of Bhutan as Public Benefit Organization (PBO). 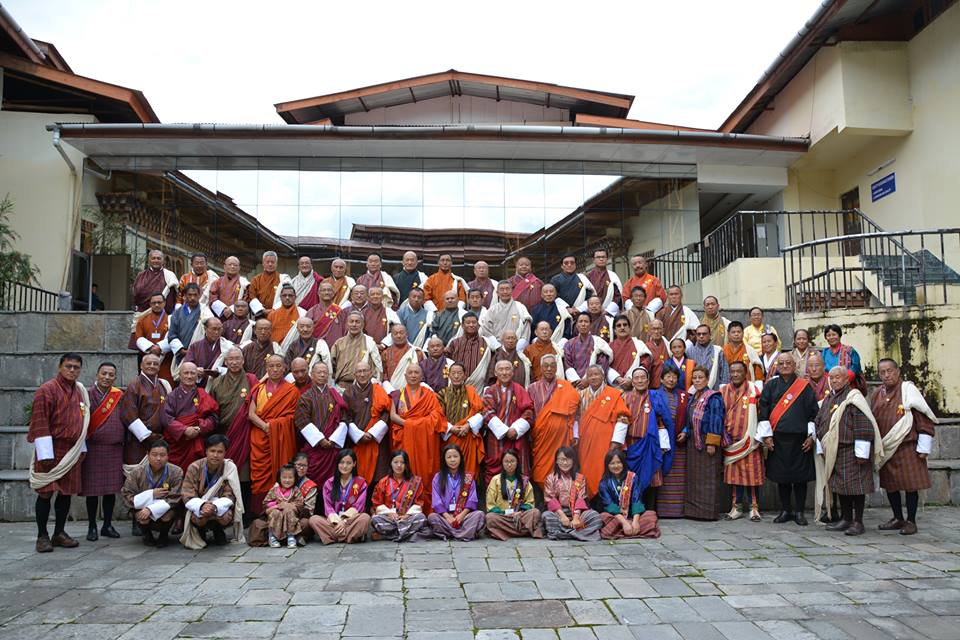